Go easy on your muscles, especially when typing

Knowing about the principles of muscle movement, even when sitting and typing, can make our lives easier. It can help us avoid and relieve pain. It is much more than biceps and pectorals.

Ask yourself : what muscles activate when you raise an arm to the keyboard?
You probably think, as I did not so long ago, about the biceps or deltoids. These are some of the primary movers of the arm. Biceps is one of the muscles that directly lift the forearm (on the elbow joint); the deltoid muscle helps to take it forward (on the shoulder joint); and forearm pronators rotate it.

The critical point is that the primary movers do not act alone. Any movement also involves three other sets of muscles (Langford p.37):
·         Antagonists release to allow the movement to occur (all muscles have their opposite). For example, triceps must release in order for biceps to contract and flex the arm. Triceps contracts to move the arm back to its original position.
·         Stabilisors keep steady the ‘gate-post’ on which the moving part of the body hinges. Many muscles are involved in stabilising first the elbow, then the shoulder as the arm lifts higher and higher.
·         Other muscles keep the balance and integrity of the rest of the body during movement.
Clearly we need to think of the body acting as a co-ordinated whole – even during minor movements that may be beyond our conscious awareness. 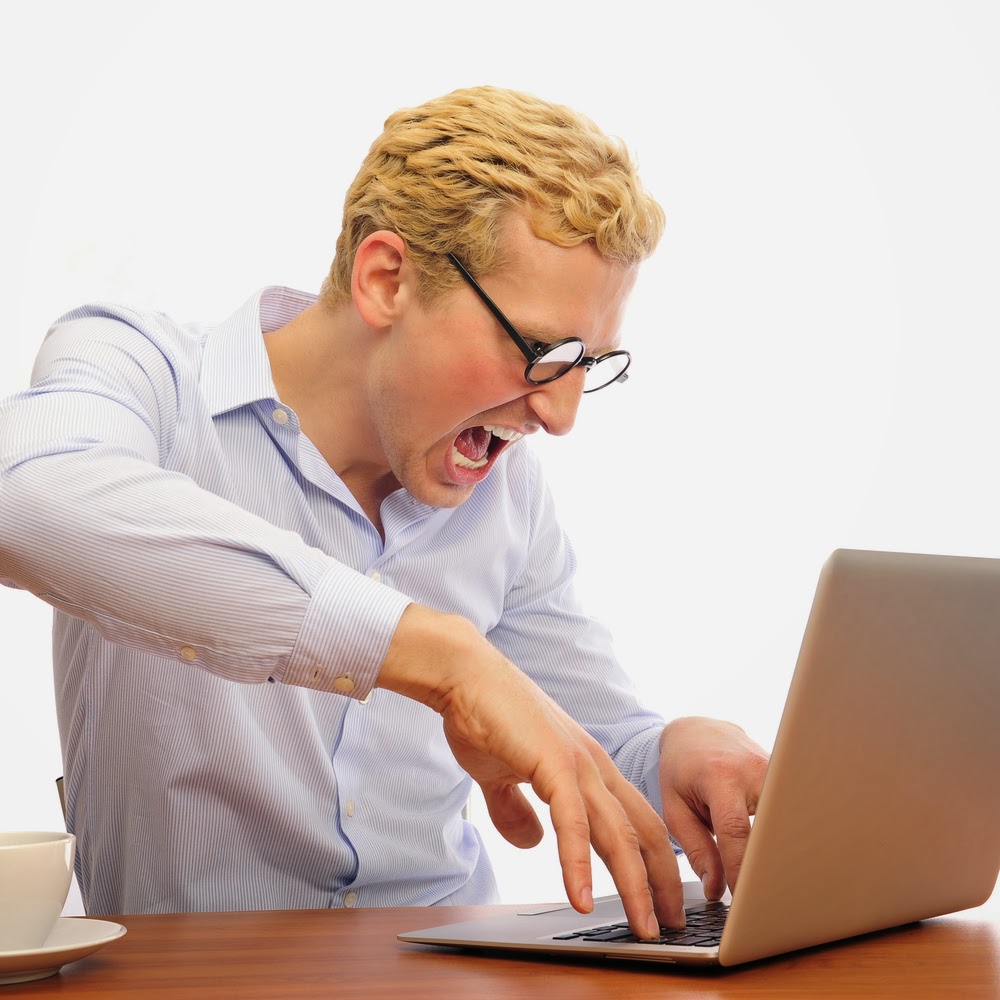 There is more to this mental dimension. We don’t just initiate muscle movement, but our brain and nervous system are continuously ‘restraining muscles until the proper moment’ (Langford p.56). Then we give permission to the right muscles to act.
But are we doing this well? Our postural habits most likely mean that some muscles are not being used appropriately.
Does this cause tiredness and pain when we type? Perhaps we are using muscles in our back and shoulder girdle as primary movers or antagonists when they should be playing a support role as stabilisers and balancers.

Finally, teachers of the Alexander Technique will look at how arm movements are influenced by the head-neck relationship. A free neck that allows the head to balance freely on top of a lengthened and wide back is essential for all our movements.
Next time you raise your arms to the keyboard, observe the whole torso and all the limbs.
Reference
Elizabeth Langford (2008) Mind and Muscle An Owner’s Handbook. 2nd Edn, Garant, Antwerpen Belgium & Apeldoorn Netherlands.

Posted by Jim Crosthwaite at 11:39 AM
Email ThisBlogThis!Share to TwitterShare to FacebookShare to Pinterest